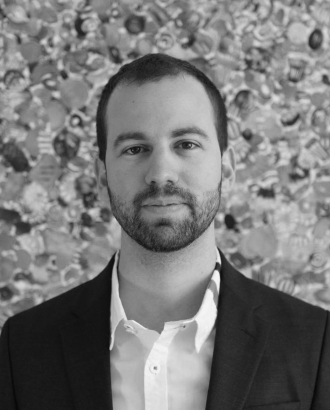 As a post-revolutionary Cuban born artist, Carlos Gamez de Francisco paints a bright distorted reality in which he demystifies classical beauty and presents it as more of a natural process in its natural form. The figures in his portraiture-style artworks are superimposed and manipulated through the artist’s own experiences of historical figures and events.

Francisco’s style is heavily influenced by his Cuban upbringing in a Russian governed academia setting. This presence exposed Francisco to the world of figurative arts while censoring contemporary art. His near-obsession with the past and storytelling translates into his work, which provides an escape from reality while creating an illusory world. 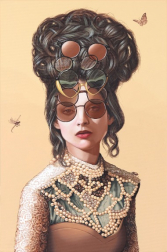 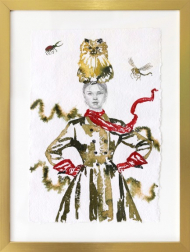 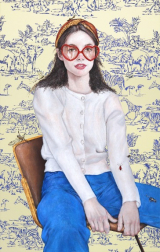 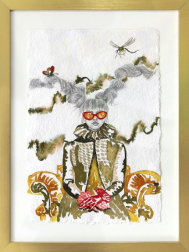 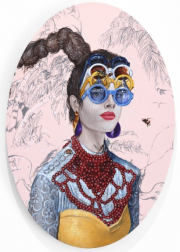 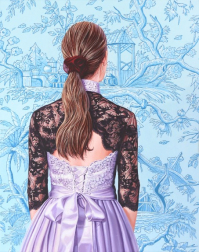